Re-live WW1 war of the trenches or DDay in Normandy in honour of our fallen heroes to whom we owe so much.

The many years of military service of our guide, Brigadier General Rickett, have provided him with a depth of knowledge that few others can match. He is able to clearly explain the high level strategic angles while also providing stories of individual soldiers on the front lines.

In addition, having lived in France for several years, Brigadier Rickett can take CC travelers to places that few other visitors will ever see.

Countess Connections can adapt these Battlefield tours to fit in with your time schedule as well as visits to places which have a special meaning to you. During these tours, you will be:

- Visiting major battlefield and memorial sites from the Somme to Flanders fields, where “the poppies blow”, the Chemin des Dames, Verdun and on the steps of “Black Jack Pershing” in Belleau Woods for WW1 until the final meeting at the Wagon des Rethondes near Compiègne.

For WW2, Countess Connections can extend your tour from just the DDay beaches and the Battle of Normandy sites to begin in the 1940s with the crossing the Meuse at Sedan, the ill famous Maginot line, and the Ardennes all the way South to the operations of the 2nd SS Panzer Division in Central and Southern France and even into Italy to Monte Cassino and Anzio, or into Germany to Remagen.

- Understanding not only the military strategy but also the historic roots leading up to the devastating conflicts that shook the world, as well as the aftermaths of both wars, from Europe of the 1920s to the Liberation.

- Meeting some survivors and their descendants over tea and drinks to hear their fascinating stories first hand.

- Sightseeing not only of some of the most tragic sites but also of beautiful towns, from UNESCO Heritage Flemish cities to picturesque Bayeux, where William the Conqueror’s invasion of England is depicted on the famous XIth century tapestry, as well as more tragically hit places.

- Honouring the steps of your fathers, grandfathers and uncles, remembering them and so many others by a formal wreath laying ceremony.

- Enjoying some outstanding French cuisine along the way. And why not, Champagne, since, as Churchill said:”Remember, gentlemen, it’s not just France we are fighting for, it’s Champagne!”

- Residing in historic chateaux, now elegant hotels, and which were tied in with the WW1 and WW2 events.

Why not extend such a Battlefields tour with a stay along the Rheine, in Paris, in romantic Brugges or along the sunny shores of Italy… 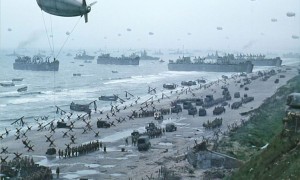 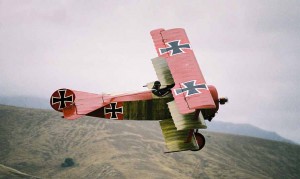 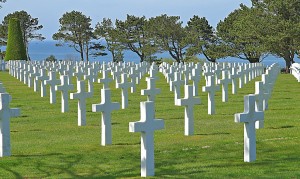 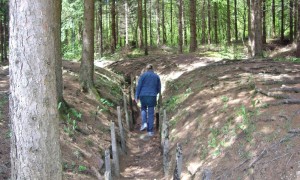 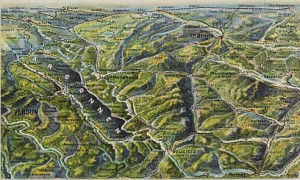